The Importance of Curiosity in Leadership

The Importance of Curiosity in Leadership

Curious leaders instinctually draw others into meaningful conversation, which builds strong relationships and encourages trust within an organization or team. In this blog post, learn what it means to lead curiously, how to start thoughtful discussions—and why you shouldn’t invest in ideas, but rather in people WITH ideas. 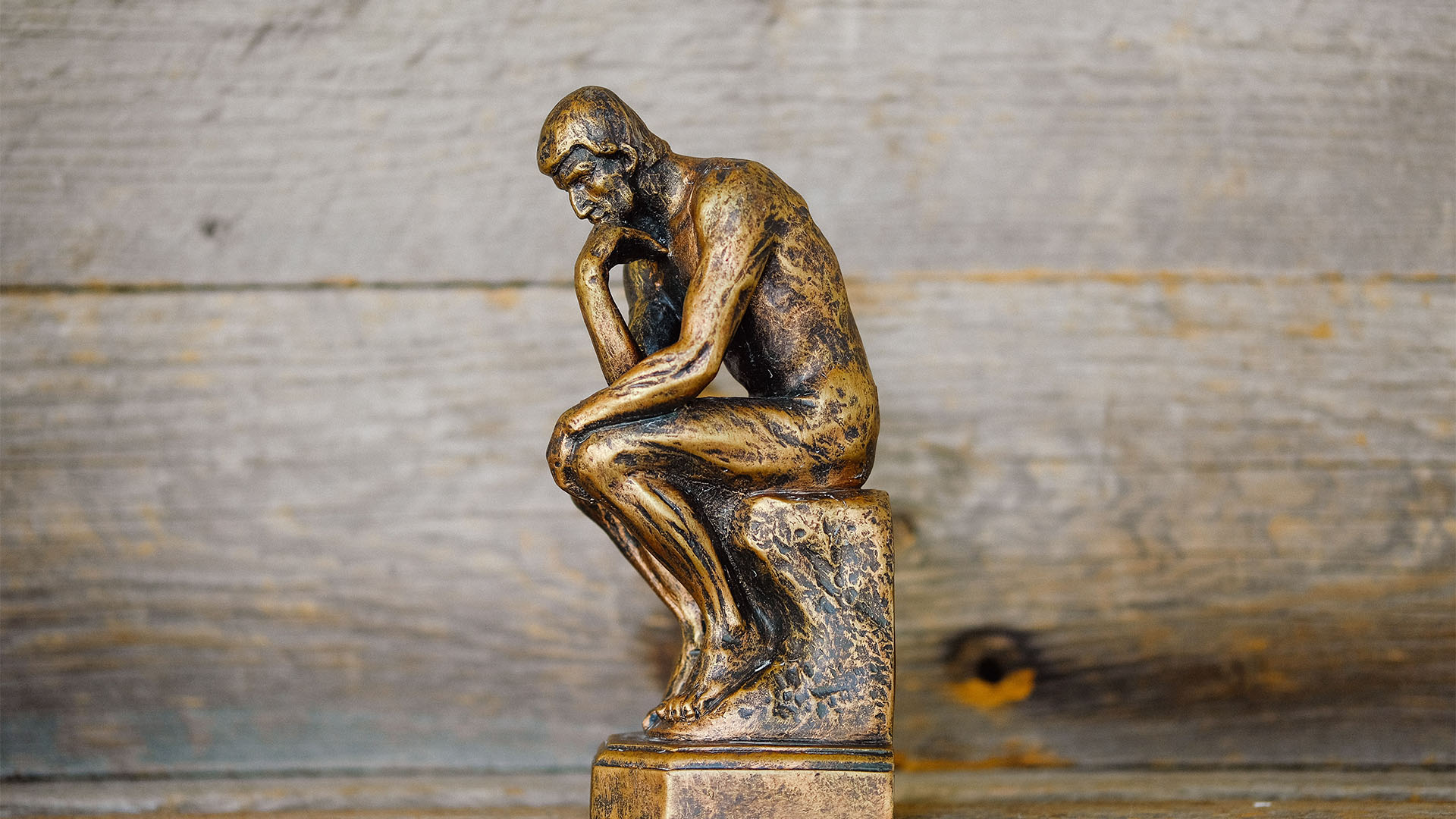 I recently caught up with my childhood best friend over coffee. During our chat, he shared that his father, a now-retired physician named Dr. V, was invited to speak to a group of medical students at his alma mater to share his thoughts on how to be an excellent doctor.

It was a well-suited request—Dr. V has been a very successful physician, investor, mentor, and member of the community. As my friend and I reviewed the points of his speech, I remarked that the thing that I’ve always admired most about Dr. V was his curiosity. He has this way of always asking an interesting question and being “glued” to the answer. He is a great listener, and he is genuinely curious about the thoughts and views of others. More importantly, though, Dr. V always wanted to know why they held those views.

I suspect those skills played a tremendous role in his success as a practicing physician, as well as an investor. He frequently said that he never invested in ideas, but rather invested in people with ideas. I always thought that was rather brilliant.

In the days after that discussion, I found myself thinking a lot about curiosity as it relates to leadership. As I reflected, I began to notice that many, if not most, of the leaders who have the greatest impact show similar traits to Dr. V. They are naturally curious.

Pick any high-stakes topic and a curious leader will want to know your opinion, why you feel the way you do, what your recommendations are, and why they are your recommendations. A natural curiosity engenders a lot of trust and creates strong relationships. There’s an old saying: “He or she who says it, owns it.” Curious leaders have an instinct that allows them to draw others into meaningful dialogue.

Check out our Curious Leader Checklist to develop your curiosity mindset.

Here are some tips on how to take this a bit further:

I’ll leave you one last word on curiosity. I recently read that when it comes to the television show Ted Lasso, there are two types of people: People who love Ted Lasso and people who have not yet seen the show. I can assure you, I fall into the first camp. It’s a wonderful show and chock full of great leadership tidbits. There’s a fantastic scene in Season One, Episode Eight [embedded below], where Ted Lasso is challenged to a game of darts by one of the unsavory characters on the show, Rupert. With a lot on the line, Ted responds:

“You know, Rupert, guys have underestimated me my entire life. And for years, I never understood why. It used to really bother me. But then one day I was driving my little boy to school and I saw this quote by Walt Whitman that was painted on the wall there that said, ‘Be curious. Not Judgmental.’ I like that.

So, I get back in my car and I’m driving to work, and all of the sudden, it hits me. All of them fellas who used to belittle me, not a single one of them was curious. You know, they thought they had everything all figured out. So they judged everything. And they judged everyone. And I realized that they’re underestimating me, who I was had nothing to do with it. Because if they were curious, they would have asked questions. You know. Questions like, have you played a lot of darts, Ted? Which I would have answered. Yes, sir. Every Sunday afternoon at a sports bar with my father from age 10 till I was 16, when he passed away. 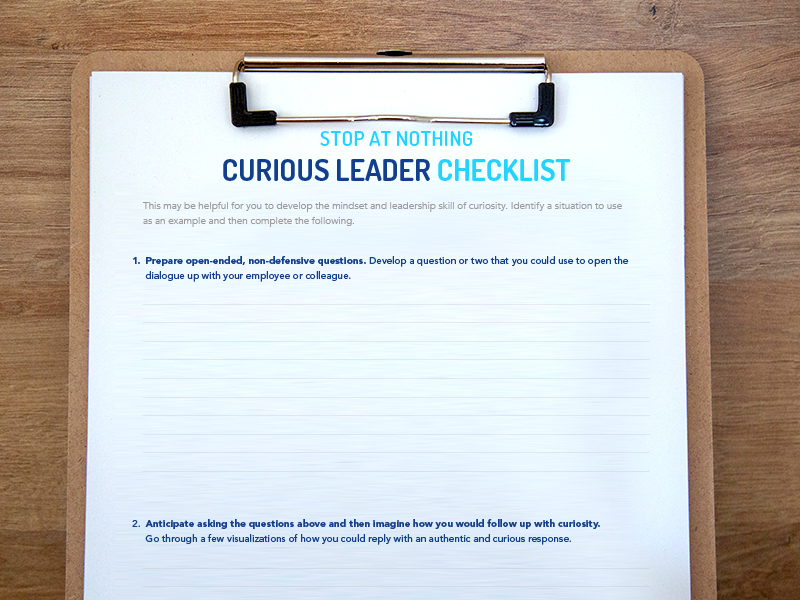 Continue to practice leading with curiosity by completing our Curious Leader worksheet!

About the Author: Kevin Haas

Kevin enjoys helping clients transform their organizations, cultures and teams to reach the highest levels of success in a manner that fosters growth and peak performance. Kevin has a special passion for the executive advising aspects of his job that allow him to work as a trusted partner with executive teams.