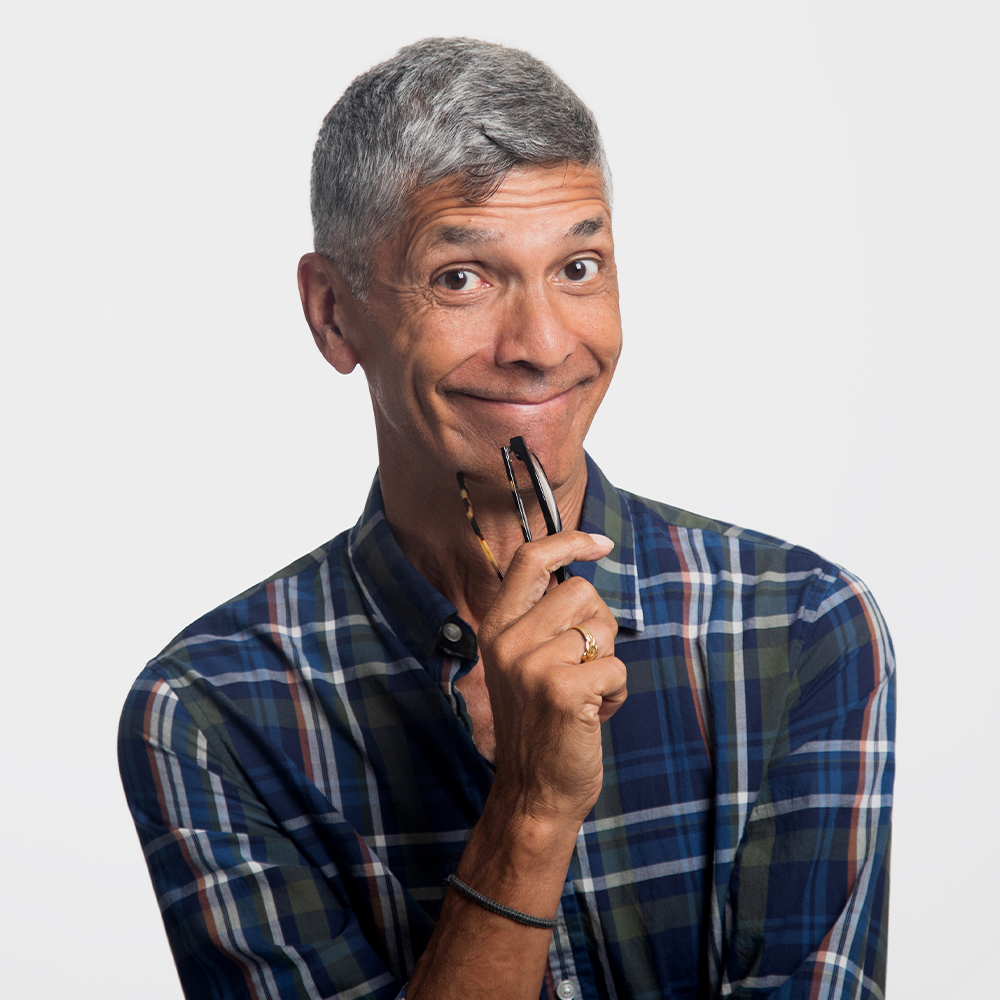 Jon had nearly a 30-year career at American Express, having started in the UK and then moving to Phoenix and Salt Lake. Most of the first 25 years or so of his career was devoted to ascending the corporate ladder, only to discover later that this goal was being driven by a feeling of personal insecurity.

Shortly after arriving in the US, Jon attended a non-traditional workshop at American Express and had an epiphany; it was the realization that he was not my thoughts. He recognizes that this might sound a little strange, but he realized that he got his sense of identity from the quality of thoughts that swirled around uncontrollably in his head. The nature of these thoughts were predominately negative and although they drove him to succeed, it felt like no matter what he achieved he could not free himself from a feeling of not measuring up. In retrospect, he sees that he was unconsciously in the grip of these thoughts. The epiphany caused him many restless nights (in a good way) and lead him to the question: “If I am not my thoughts, who am I?”

This was the question that inspired him to rediscover his Indian roots. He was drawn to meditation and yoga, both of which are still part of his daily practice. In fact, with his quest to deepen his own practice and understanding of yoga philosophy, he became a certified yoga teacher in the Ashtanga practice in 2008.

After his epiphany, his career at American Express increasingly felt less and less rewarding. In response to his internal quest of discovery, he was incredibly grateful to stumble across a fantastic company called Stop At Nothing, where he has worked since 2006.

He feels that the wonderful thing about his new career is: “The more progress I made in my inner journey, the more I am able to help other people with theirs.”

Jon helps leadership teams drive results through building cultures that bring out the best in people and facilitate workshops that allow people to increase their leadership effectiveness and remove barriers to a more rewarding life.

He lives in Ponte Vedra Beach, Florida, with his wife of 30+ years and enjoys the company of their three adult children who all live close by. He maintains his childhood passion for English football and has transferred his childhood loyalties from Manchester United to his hometown club Brighton and Hove Albion since they got promoted to the Premier League.

“It is not the critic who counts; not the man who points out how the strong man stumbles, or where the doer of deeds could have done them better. The credit belongs to the man who is actually in the arena, whose face is marred by dust and sweat and blood; who strives valiantly; who errs, who comes short again and again, because there is no effort without error and shortcoming; but who does actually strive to do the deeds; who knows great enthusiasms, the great devotions; who spends himself in a worthy cause; who at the best knows in the end the triumph of high achievement, and who at the worst, if he fails, at least fails while daring greatly, so that his place shall never be with those cold and timid souls who neither know victory nor defeat.”

Using The 3-Rs to Revive your Company Culture

The Way We Talk to Ourselves Matters